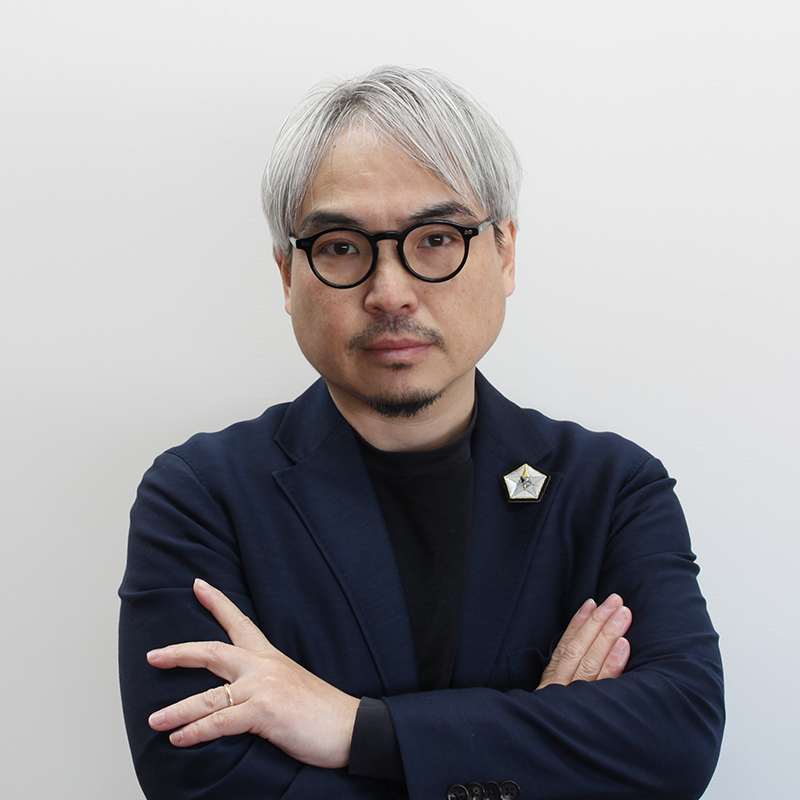 ALIMO was born in 1977, a Japanese artist and Estonian art historian based in Japan and Estonia. He is a Ph.D. in Animation. Fellow of The Japan Society for Animation Studies, The Japan Society of Image Arts and Sciences, and The Kansai Society for Surrealism studies. After working as a medical cameraman, he studied oil painting and animation at Tama Art University, International Academy of Media Arts and Science (IAMAS), Srishti Institute of Art, Design and Technology (India) and Department of Animation, the Graduate School of Film and New Media of Tokyo University of Art. He has been working as an artist under the name of ALIMO in Bangalore and Tallinn, these cities where the poor and the IT industry are mixed, and has mainly presented animation works. His animated works focusing on a Fairy tales and a Play have visions of ‘Magnetic field’ based on “Animation Tableau,” the original method for creating animation. Among many prestigious art exhibitions and international film festivals, his works had shown in museums and international film festivals in more than 30 countries. He was granted as a budding artist from the Japan Agency for Cultural Affairs and the Art Promotion Foundation. He had been a theoretical and practical researcher of animation as a visiting researcher at Estonian Academy of Arts for two years from 2012. After returning to Japan, he wrote ethnographic Estonian animation history and obtained a Ph.D. from the Graduate School of Film and New Media, Tokyo University of the Arts. As a historian, he began researching animation and caricature, and contributed to the magazine “TRANSIT”. Through these experiences, he has rediscovered the strength of drawing and has been showing his drawings under the artist name Arimo ARIMOCHI since 2019. A collection of his works, “Standing Man,” was published in 2020.